Academic Year : April To March
A child seeking admission to the school must first get his/her name registered. Registration is no surety for admission. Students are normally registered for admission in the month of December for the next academic session. 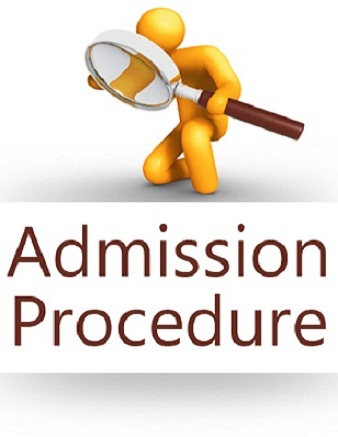 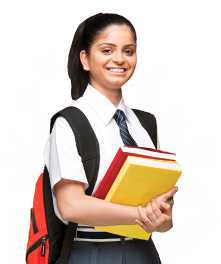 Creativity, passion and excellence. We discover the hidden genius in every child.